Artillery Centre in Nashik - The Biggest in Asia 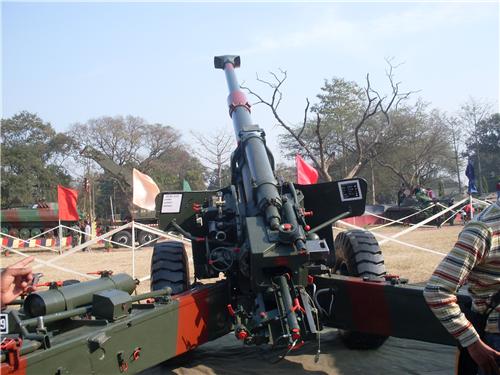 The biggest Artillery Centre in Asia, located just behind the Pandav caves in Nashik. During the India-Pakistan division, the artillery center has been relocated to India, since then the center is under military surveillance. This place served as an important training centre for the officers and soldiers of Indian Army. At this center, the soldiers can get the training for one of the most advanced artillery weapons, Bofors gun. This center is acting as one of the greatest contributors of skilled manpower to Indian Army. Artillery Centre in Nashik has produced more than 2,70,000 trained armed force personnel so far and helped the country in defending itself from enemies.

Features of Artillery Centre in Nashik

Mission of this Artillery Center is to prepare mentally vigorous, physically intense and in fact capable young gunners equipped for effortless combination with units of the Regiment. Artillery Museum and War Memorial inside the artillery center gives the vision of the remember the past. In the past six decades, thousands of candidates have been prepared into heavy arm specialists, and have crossed these consecrated portals in a transitional experience.

The Center has always maintained and met these responsibilities to the Regiment of Artillery, the Indian Army and the Nation with expectation and focus. As a self maintained small township, the Artillery Center is well established in the sylvan surroundings of Nashik Road. Settled at the foothills of the Shayadri's, it has supported and created its surroundings to emerge as the green lungs of the area.

Museum at Artillery Centre in Nashik

If you are interested to learn about the historical weapons, then the Artillery museum in Nashik will help you to explore the weapons used in historic centuries. Here you can see the AOP aircraft, which was previously kept at the IAF museum. Another important display of this museum is the MIG-23UM, which can also be seen at the Air Force unit. This museum is usually restricted to the civilians and always remains under the military supervision.

Artillery Centre - a Platform for Sports

The Artillery Center has exceeded expectations in professional accomplishments as well as in sports and adventure exercises. All through its services, the Center has prepared soldiers with high skills who have bagged Arjuna awards, Agakhan Cup, secured records at Commonwealth and accomplished so many awards in International and National games.

Havaldar Rattan Kumar and Havaldar Babban Kumar are the top ranked archers from this centre, who have been picked for the 1st and 2nd World Cup Archery tournaments held at Croatia and Dominican Republic. The archery team has won the gold medal at the 28th Senior National Archery Championship held at Jamshedpur this year. Wrestling has been given a great importance at this Center. Havaldar Manoj Kumar, who won gold in wrestling at the Commonwealth Games and Lt. Naresh Kumar another marquee sports person, are proud yields of the center.

Shooting has been the special sports platform of the Armed Forces. Sarvatra Shooting Club of the Center has prepared enlisted young troopers in precision shooting. The team won honors by winning the silver medal in Point 22 rifle team matches other than winning the gold in Maharashtra State Air Rifle Competition. Subedar R Pandiyan, champ of the gold medal at 33rd and 34th National Shooting Championships, is the mentor of the shooting team and the only Junior Commissioned Officer who has selected as an International B Judge.

Deolali Camp was built as a paramount terminal for the appearance and passageway of troops amid 1870. At the time of Second World War, the Artillery school was exchanged from Kakul to Deolali and from that time it got to be training place for the Artillery Regiment of India. Within cantonment limits, you can spot the Air Force station which unequivocally helps towards nation's octroi incomes. 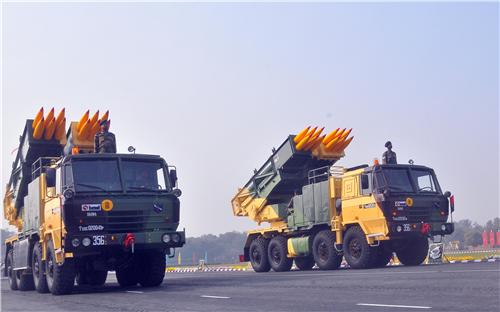 Deolali camp is the major military spot which is one of the most seasoned in India and is situated just 15 km from the Nashik city. Deolali was built as a British Military camp at the border of city. It has residence for Artillery center and arm's depot of Artillery. The supplies station of the Indian air force is also located at Deolali. The Artillery center is headed by Lieutenant General of Indian army. BRIG monitors and commands the Artillery center of Deolali.

It is the spot where candidates with higher skills are prepped using thorough training which comes about into combatant fighters. A few associated units are used to encourage the administration and training procedure at the artillery center. Most of the Deolali roads are named after the popular Cantonment Executive Officers or local army dignitaries.