Nashik is one of the holiest cities of India, which is well known for its delightful and pleasant surroundings, flourishing valleys, cool climate and vineyards. Today, Nashik is amongst the quickest developing areas in the country, which has elevated in every field like infrastructure, education, shopping facilities and also sports. Alongside the sacredness, Nashik is also famous for the sports played there.

Major sports like cricket, football, basket ball, badminton, tennis and many other sports are played in Nashik. Nashik additionally disparages the traditional games of Maharashtra like Kho Kho and Kabaddi. But the favorite sport of Nashikites is cricket. You can see many kids and youngsters playing cricket in nearly every street of Nashik. In Nashik, there are many stadiums, courts, sports clubs and enormous facilities for the sports persons. For different games, there are suitable stadiums in Nashik, which help the city's achievement in the field of Sports. 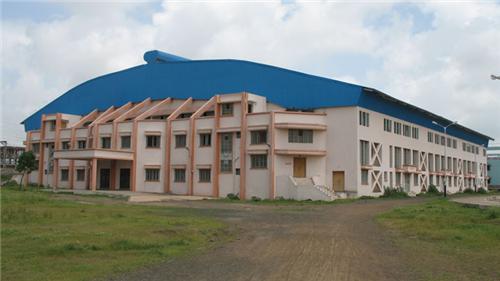 Major stadiums in Nashik are Raje Sambaji Stadium, Golf Ground and Nashik Gymkhana where numerous games rivalries are held consistently. Cricket is played on all the stadiums and grounds of Nashik. There are many cricket clubs and associations in Nashik which has a few cricket competitions in the city. Matches are held between many schools, colleges, clubs furthermore between different sports associations. Some times Nashik stadiums serves as the platform for the Ranji trophy matches between various state teams.

Kabaddi is likewise a well known played games in Nashik. Nashikites are presently turning towards kabaddi, as one of the kabaddi players from Nashik won a Chhatrapti Award. Nirmala Bhoi, a kabaddi player from Nashik has been chosen during the current year's Chhatrapti Award. She plays for the Rachna Sports Club, Nashik and also for the Maharashtra state. Nashik also serves as a platform for Kho Kho, a traditional game of Maharashtra. Kho Kho championships also conducted at the Chhatrapati Shivaji Stadium in Nashik in which all the regional teams are interested to participate.

Nashik Gymkhana is the primary spot for practicing your sports as well association to get training. WISA motor rally was conducted in Septemper 2012 in the city. Also for the past 4 years Nashik Premier League being conducted as a replica of Indian Premier League. For sports lovers there are stadiums like Chatrapati Shivaji Stadium or Gymkhana Stadium, Golf Club Stadium, Raje Sambhaji Stadium, YCMOU ground, KTHM College ground, RYK College ground and Mahatma Nagar ground. These stadiums or grounds provide the facilities to play football, cricket, tennis, basket ball, kabaddi, Kho Kho and other formal games. Find below the details of major stadiums in Nashik 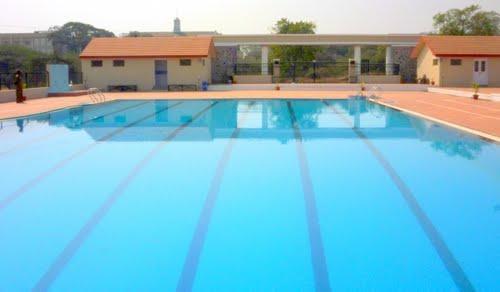 Striving to be a metro city, Nashik is a rapidly developing area. Nashik Municipal Corporation (NMC) plays a major part in making the first move towards building quality platform. Nashik Municipal Corporation is determined to endorse sports and has constructed a few stadiums. Swimming also given priority by the NMC and built several swimming pools across the Nashik city.