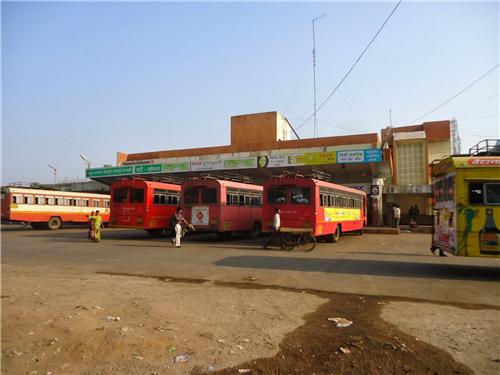 Nashik is serving as an intersection between two National Highways: Nashik–Pune Highway NH-50 and Mumbai–Agra Highway NH-3. Apart from these 2 highways, a 4 lane state highway is connecting Nashik with Aurangabad. Nashik is easily reachable by roadways from Gujarat state in western India. There are various State Highways which offer great road connectivity to Nashik. Nashik is well linked with Mumbai through Mumbai - Nashik Expressway which is a piece of Mumbai-Agra Highway (NH3)connects Indore and Dhule to the city on the opposite side of the interstate. Pune is joined through NH 50 which is to be updated into a 4 lane highway soon. You can experience the best and modern roadways in Nashik. 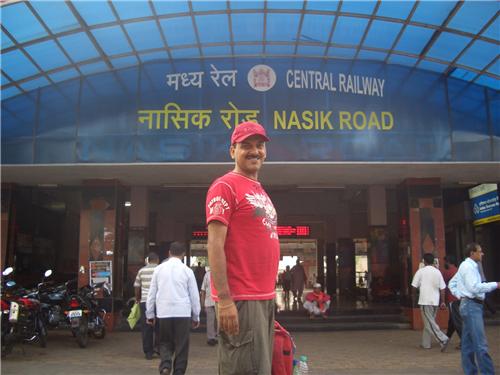 Nashik Road comes under the Mumbai–Bhusawal lane of the Central Railways. Nashik is directly linked with major cities in India like New Delhi, Mumbai, Kolkata, Kanpur, Nagpur and Guwahati. There are a couple of trains joining Southern and Northern parts of India which passes through Nashik. It is expected that Nashik will also have a railway link to Pune through Nashik - Pune Rail line and to Indore by Manmad Indore Rail Line very soon, since it has been declared in the recent Rail Budget.

Nashik was one of the major cities to have tramway in the country. It run the services for few years in the pre-independence time.

Nashik's Ozar Airport (IATA: ISK, ICAO: VAOZ) is situated just 20 km away from the Nashik's city center. The new airport terminal at Ozar was opened by Minister Praful Patel on March 3rd, 2014. This was an additional help for the integration and tourism of Nashik. The flights will soon begin from the new terminal. Nashik additionally has an alternate air terminal, Gandhinagar Airport (IATA: VANR), with a shorter runway, and thus unfit for modern air crafts. During the 1980s, the government used to run the Vayudoot aircraft to Mumbai. A military air terminal is available in Deolali Cantonment. It will only carry he domestic flights so far.